Get fresh music recommendations delivered to your inbox every Friday.

from A Journey of Something Wonderful by Kay Nakayama 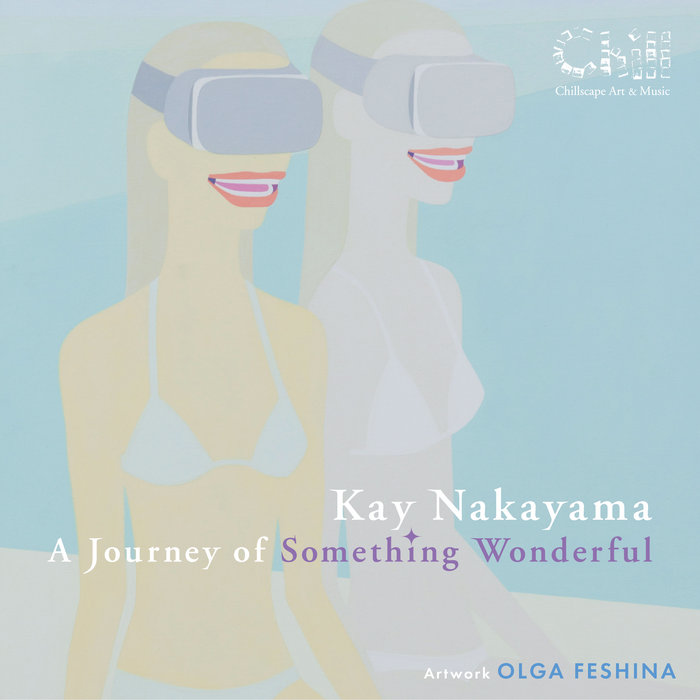 from A Journey of Something Wonderful, released June 12, 2019

In 1992 his solo debut release 'Laura Palmer’s Theme' as SOMETHING WONDERFUL produced by Haruomi Hosono who is a member of YMO. Kay has been active alongside major artists, as a producer, composer, and DJ both nationally and internationally. This has established his unique sound that is a mixture of ambient and dance music. Kay is the pioneer in the Chillout music scene in Japan. ... more

Bandcamp Daily  your guide to the world of Bandcamp